Pepsi pours it on...

In remote areas there are some things that just call out to you. 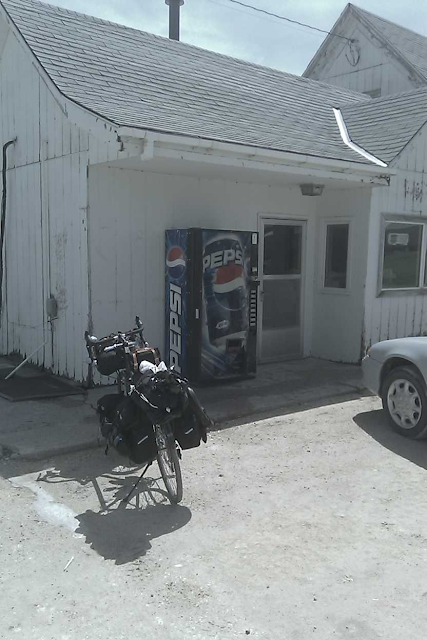 A place to maybe get some water and a snack or two.

I rode away trying to remember some Pepsi slogans: